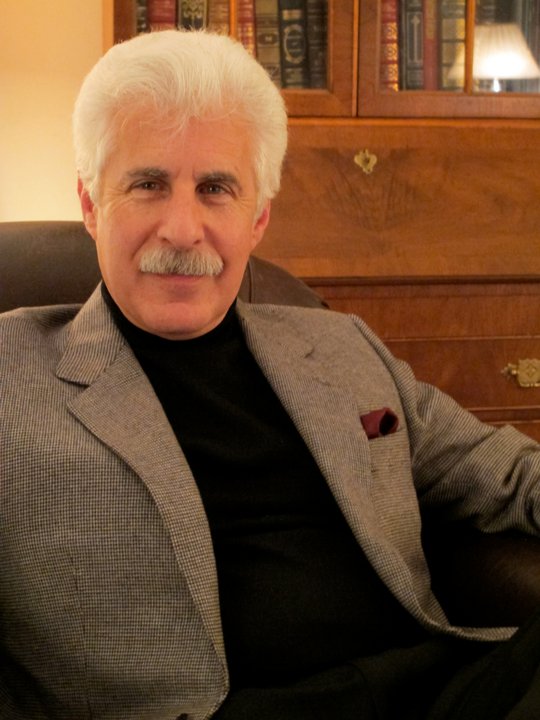 Michael D. Edwards is an original member of the Graduate School of Political Management faculty, dating back to the GSPM’s initial association with Baruch College at the City University of New York over thirty years ago.

A graduate of the University of California at Berkeley with advanced degrees from the George Washington University and the Johns Hopkins University School of Advanced International Studies, Professor Edwards came to Washington, D.C. in May of 1969 as an assistant to U. S. Senator Charles E. Goodell of New York.  He subsequently served as executive assistant and chief of staff to three Members of the U. S. House of Representatives -- William F. Ryan of New York, Robert H. Steele of Connecticut, and Peter A. Peyser of New York.  He left Capitol Hill in 1977 to create the government relations division of the association representing the trustees of America's 1,200 community, junior and technical colleges.  From 1982 through 2018, he was a senior staff member for the National Education Association (NEA), the nation’s largest labor union, representing more than 3 million elementary and secondary teachers, higher education faculty, education support professionals, school administrators, retired educators, and students preparing to become teachers. During his tenure at NEA, he held a wide variety of positions including serving as the Association's chief lobbyist, Director of Government Relations, Director of Governance and Policy, Director of Information Services, Director of School System Capacity Initiatives, Director of External Partnerships, Director of Labor Outreach and Senior Director.

A member of the GSPM faculty since 1989, he has taught courses on Crisis Management in American Politics, Political Power & Practice, Issues Advocacy, Legislative Theory and Behavior, and Lobbying and the Budget Process. He was the first recipient of the School’s Faculty Excellence Award in recognition of excellence in teaching, service, and leadership.