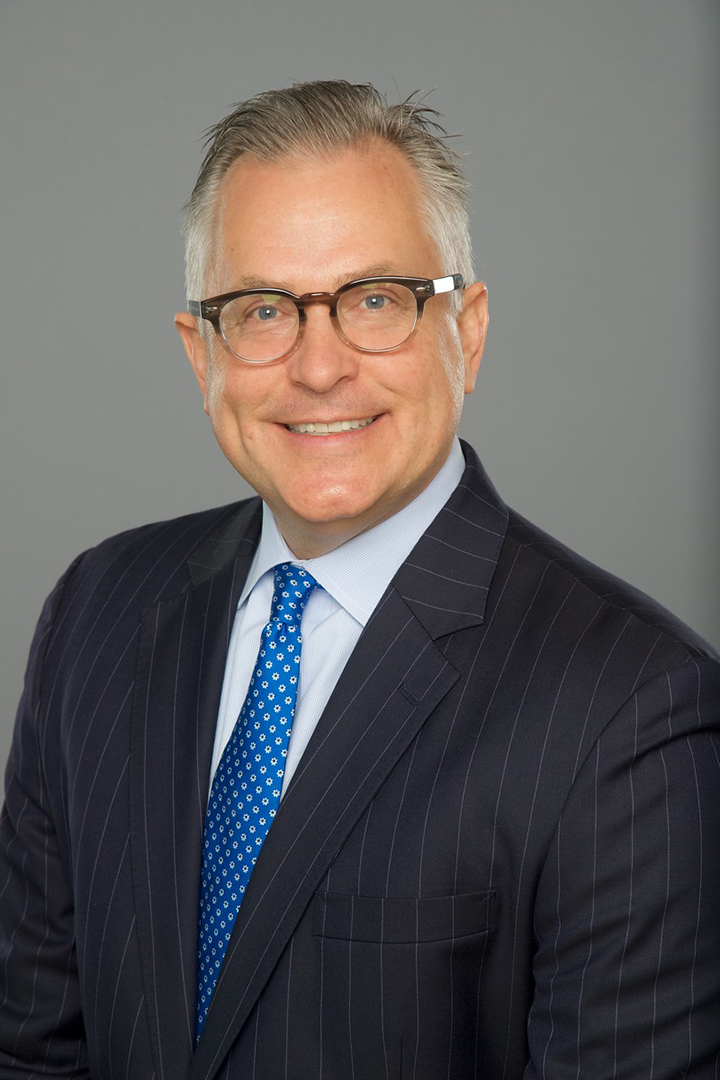 Matt has more than 30 years of experience working on complex, controversial, and high-profile issues for public and private sector clients, as well as candidates for elected office and ballot measure campaigns. Klink has worked for corporate and political clients in more than 35 countries on six continents. He boasts 20-plus years’ experience working for oil, gas and energy clients in California and other western states.

Matt has a well-established history of working against tax increases and heavy-handed regulation. He played an integral role in defeating the largest proposed property tax in California history (split roll). He also served as lead consultant in opposition to a controversial property tax measure in the Los Angeles area. Outspent by more than 6:1 and facing widespread support from area politicians, Klink developed and implemented a highly targeted opposition campaign that held the initiative’s proponents to 46% of the vote.

Throughout his career, Matt has worked for numerous public affairs, strategic communications, government affairs and political clients encompassing a range of industries and subjects, including automotive, cable, energy, education, fast-moving consumer goods, finance, healthcare/pharmaceutical, oil and natural gas, retail, shipping, sports and entertainment, telecommunications, water and other regulated and taxed industries. Additionally, Klink has worked on candidate and initiative campaigns at multiple levels of government, where he has performed a variety of roles that include general consulting, campaign management, media consulting, campaign spokesperson, direct mail design and production, and coalition building.

Matt is an adept communicator skilled at crafting and implementing strategic campaigns and crisis communication programs. He has substantial experience in integrating grassroots outreach and alliance development efforts to support lobbying activities. An award-winning writer, Klink has developed compelling messaging and captivating copy to meet a variety of client needs, including targeted direct mail, speeches, brochures, op-eds, and other types of traditional, online, and digital materials. Skilled at working with the news media, Matt has functioned as a spokesperson and primary media contact for several corporate clients and statewide initiative campaigns. He has appeared on national and local television news broadcasts on behalf of his clients and offered political analysis and commentary.

Matt’s past work experience includes a senior-level position as Director of Government Affairs for Philip Morris International, based in Lausanne, Switzerland. He led a team that created and executed communications and stakeholder outreach programs on regulatory and fiscal issues in more than 35 countries on six continents. Klink has also been an owner and partner of three public affairs and government relations firms, where he generated millions of new business revenue. Matt also worked as a corporate communications consultant to America Honda Motor Co., Inc. and, while in graduate school, worked full-time at the University of California’s Office of Federal Government Relations, for Lawrence Berkeley National Laboratory and as a media consultant to candidates for U.S. Congress and the Virginia House of Delegates.

Matt holds an M.A. in political management from The George Washington University's Graduate School of Political Management and a B.A. in History from the University of California at Berkeley. He is the current president of the International Association of Political Consultants.