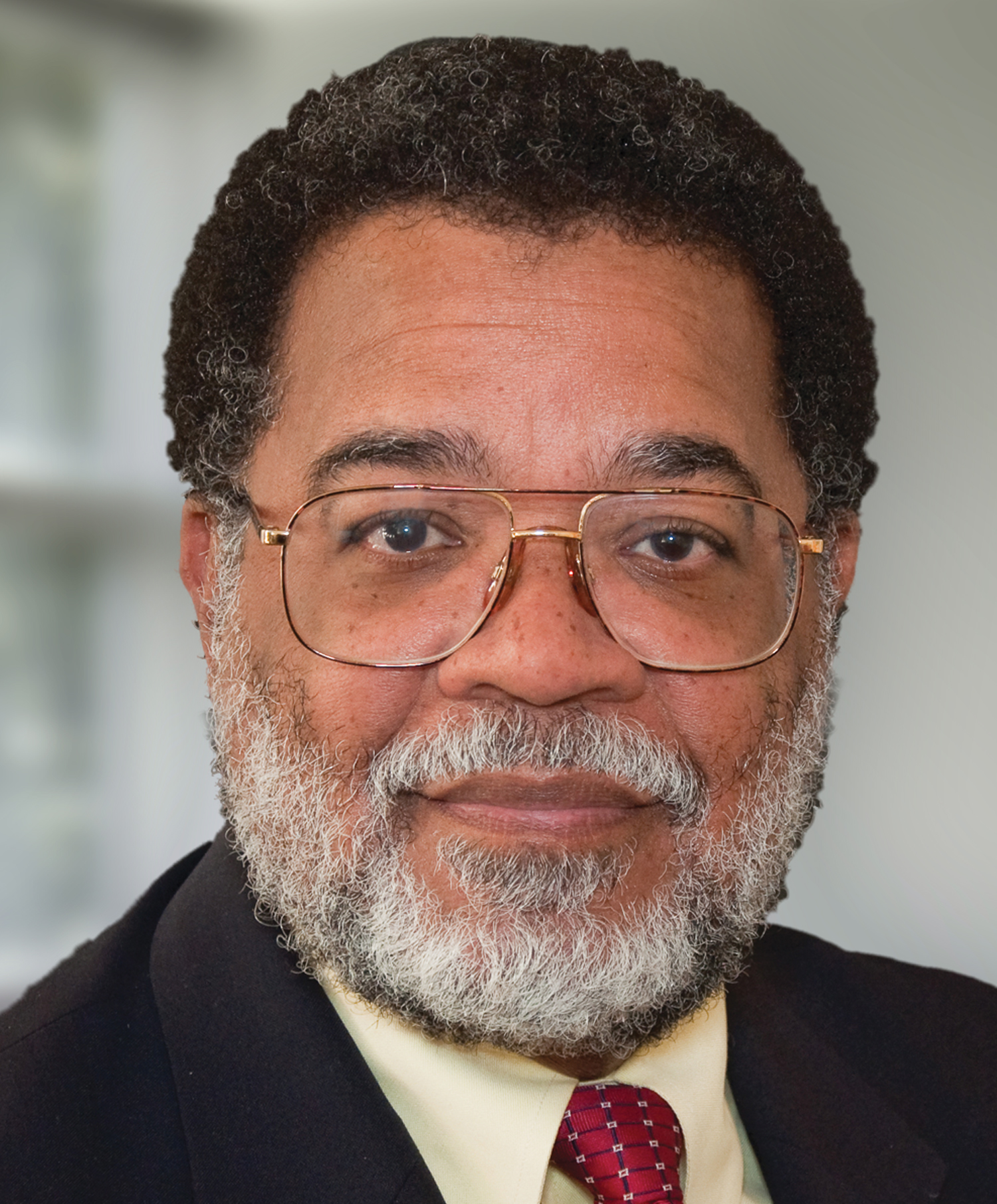 Julius W. Hobson, Jr. has over 47 years of experience dealing with the Congress and Federal departments and agencies. As Senior Policy Advisor at Polsinelli, he advises and lobbies on a number of issues including health care, appropriations and budget, education, financial services, urban affairs, and taxes. Mr. Hobson previously served over 13 years as lobbyist and Director of Congressional Affairs, American Medical Association.

Prior to joining the AMA, Mr. Hobson served on the staff of Senator Charles Robb [D-VA] where he was responsible for appropriations, budget, taxes, and financial services issues. He previously served as Congressional and Executive Branch liaison for the District of Columbia Government, Executive Office of the Mayor. Mr. Hobson was Chief of Staff to a Member of Congress and Staff Director of a House Subcommittee. He also handled Congressional and Federal Affairs for Howard University. Mr. Hobson served a four-year term as an elected member of the D.C. Board of Education.

“It’s Time to Suspend Home Rule:  Congress Should Appoint a Receiver to Save the City, Then a Manager to Run It,” coauthored with Dwight S. Cropp, “Outlook Section”,The Washington Post, July 7, 1996.

“Erasing the School Board:  Given Its Sorry Record, D.C. Would Be Better Off Without One,” coauthored with Dwight S. Cropp, “Outlook Section,” The Washington Post, July 7, 1995.

Book Review, Government by Judiciary:  The Transformation of the Fourteenth Amendment, by Raoul Berger (Harvard University Press, 1977), The Potomac Review, Vol. 8, No. 1, Spring-Summer 1978,