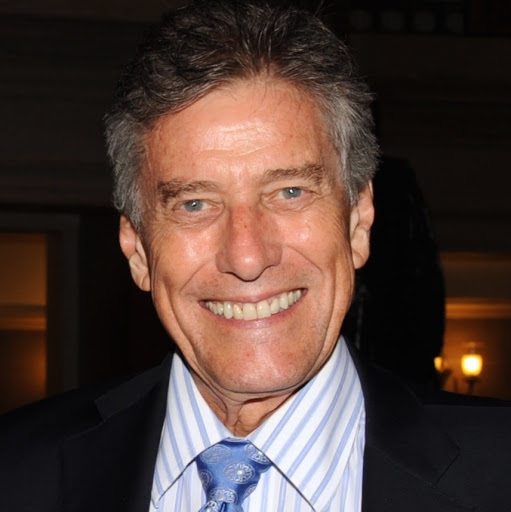 M. Robert "Bob" Carr has built a distinguished career as a lawyer, Member of Congress, and as an adjunct professor of Ethics & Congress at the Graduate School of Political Management. Carr is also a senior advisor at Brookings Executive Education and Transnational Strategy Group LLC, an international consultancy. Mr. Carr also has considerable subject matter expertise in the area of governance, ethics, information technology, transportation, infrastructure and related technologies.

Prior to entering academia Mr. Carr had a highly successful, eighteen year career as a Member of the United States Congress from Michigan. His service included the chairmanship of the Transportation Appropriations Subcommittee, which provided $37 billion annually to the transportation industry. Combined with his experience as a commercial-rated, multi-engine pilot, his legislative experience gives him a unique understanding of the aviation industry and unique respect within that industry. In addition he served on the appropriations subcommittee that funds the Departments of Commerce, Justice and State. Early in his congressional career he was a member of the Armed Services, Judiciary and (now) Natural Resources Committees. For four years he was chair of the Congressional Arts Caucus whose mission was to guard funding for the national endowments for arts and the humanities.

Carr was an Advisor/Observer to the SALT II arms control negotiations. He has traveled extensively in Russia. He participated in two successful missions to the then Soviet Union, at the invitation of the Russian Academy of Sciences, to examine hotly contested major issues. The first mission, in 1987, was to the Soviet radar construction project near Krasnoyarsk, which, if made operational, would have violated the Anti-Ballistic Missile Treaty. Two years later he was a member of the first foreign delegation to visit the Soviet nuclear weapons facility near Chelyabinsk. He also examined the Soviet laser facility at Sary Shagan, which at the time was said by some to be able to damage American satellites in orbit.

On the international scene Mr. Carr has lectured, consulted or advised the Assembly of Nigeria, the Mexican Congress and parliamentarians from Poland, Eastern Europe and Central Asia on topics ranging from civil/military relations to legislative/executive relations. Mr. Carr has also served on two international election observation missions in Ukraine.

Mr. Carr serves on the boards of directors of the United States Association of Former Members of Congress and the Supporters of a Civil Society in Russia, Inc. He is also a member on the Advisory Board of WHYHunger.org and the Economic Innovation Institute.

Carr is a frequent guest lecturer at numerous colleges and universities in the US, Canada and the UK. He also frequently prepares witnesses to present testimony before Congressional committees.