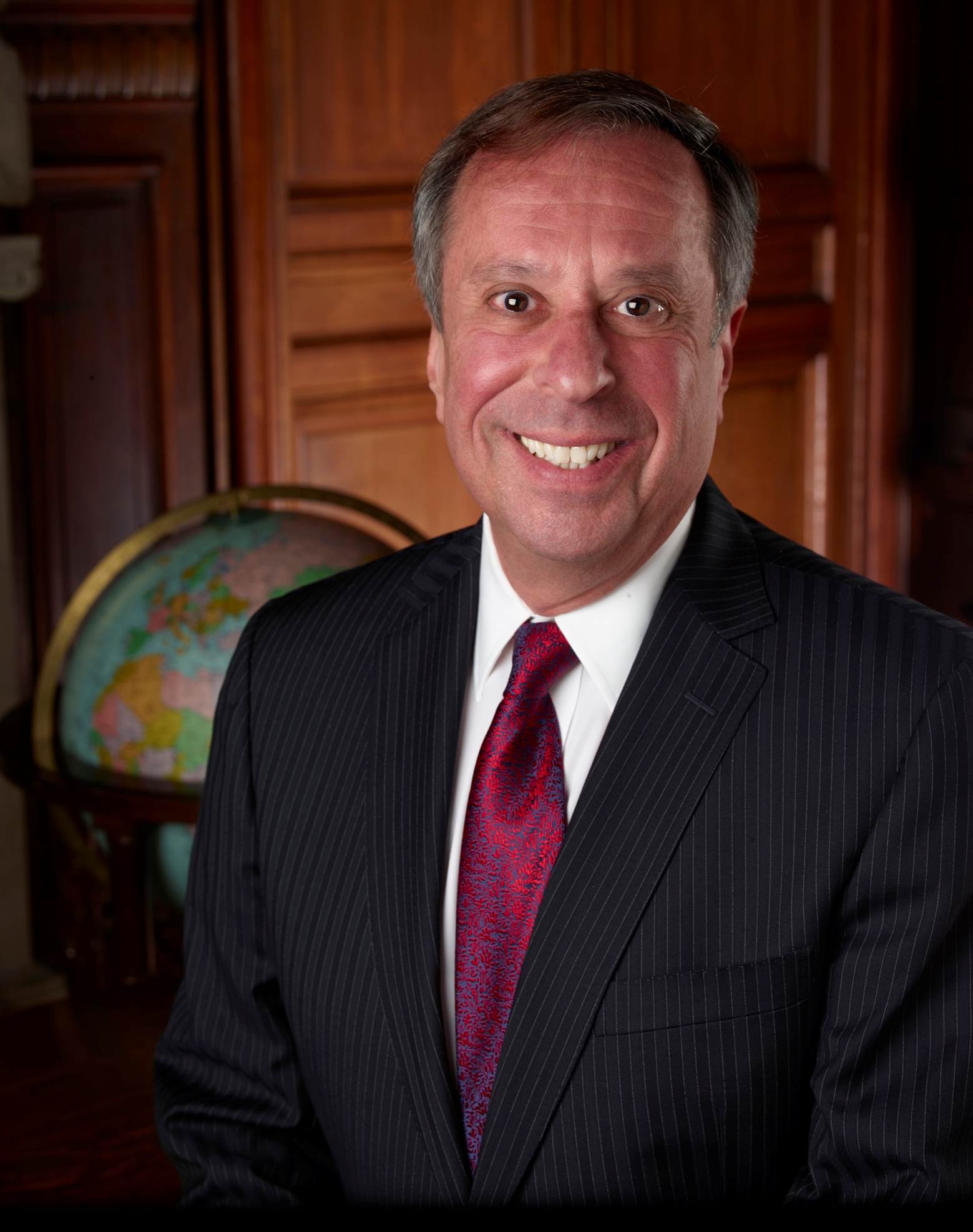 Prior to joining GSPM, Mr. Nordlinger provided political strategy, analysis and communications strategies for hundreds of public officials, associations, labor unions and corporations in 28 countries on six continents.  In total, he has professional experience in more than 40 countries.

Despite some very difficult campaigns, his record in general elections for U.S. Congress is 78-7. Rated one of the nation's top media consultants by Campaigns & Elections Magazine, Mr. Nordlinger's print and broadcast media have won more than 120 major awards.

Mr. Nordlinger averages two dozen speeches each year on public affairs, communications, and politics.  He has appeared on ABC, CNN, C-SPAN, Fox, NBC, NPR and the Australian, British, and Canadian Broadcasting Corporations, Deutsche Welle (among others)  and has been extensively quoted by the Associated Press and major newspapers in the United States and five other continents.  The BBC also retained him to provide commentary for the 2000 Presidential debates.

A judicially recognized expert witness on survey research, Mr. Nordlinger was a Sorensen Fellow of Political Leadership at the University of Virginia and he has also been a visiting or adjunct professor at American University, George Mason University's Graduate School of Public Policy, and Florida International University.  He is a trainer in the Campaigns & Elections programs and consults with international visitors through State Department and other exchange programs.

He has served as General Counsel to several associations and non-profit organizations and is experienced in corporate, administrative, and general practice law, including litigation.

His academic degrees include a Juris Doctor with Honors and a Master's degree in political science.  Previously, Mr. Nordlinger worked for the United States Congress, the AFL-CIO, the Bureau of Social Science Research, and the Montgomery County (MD) Council.

Campaigns Around the World